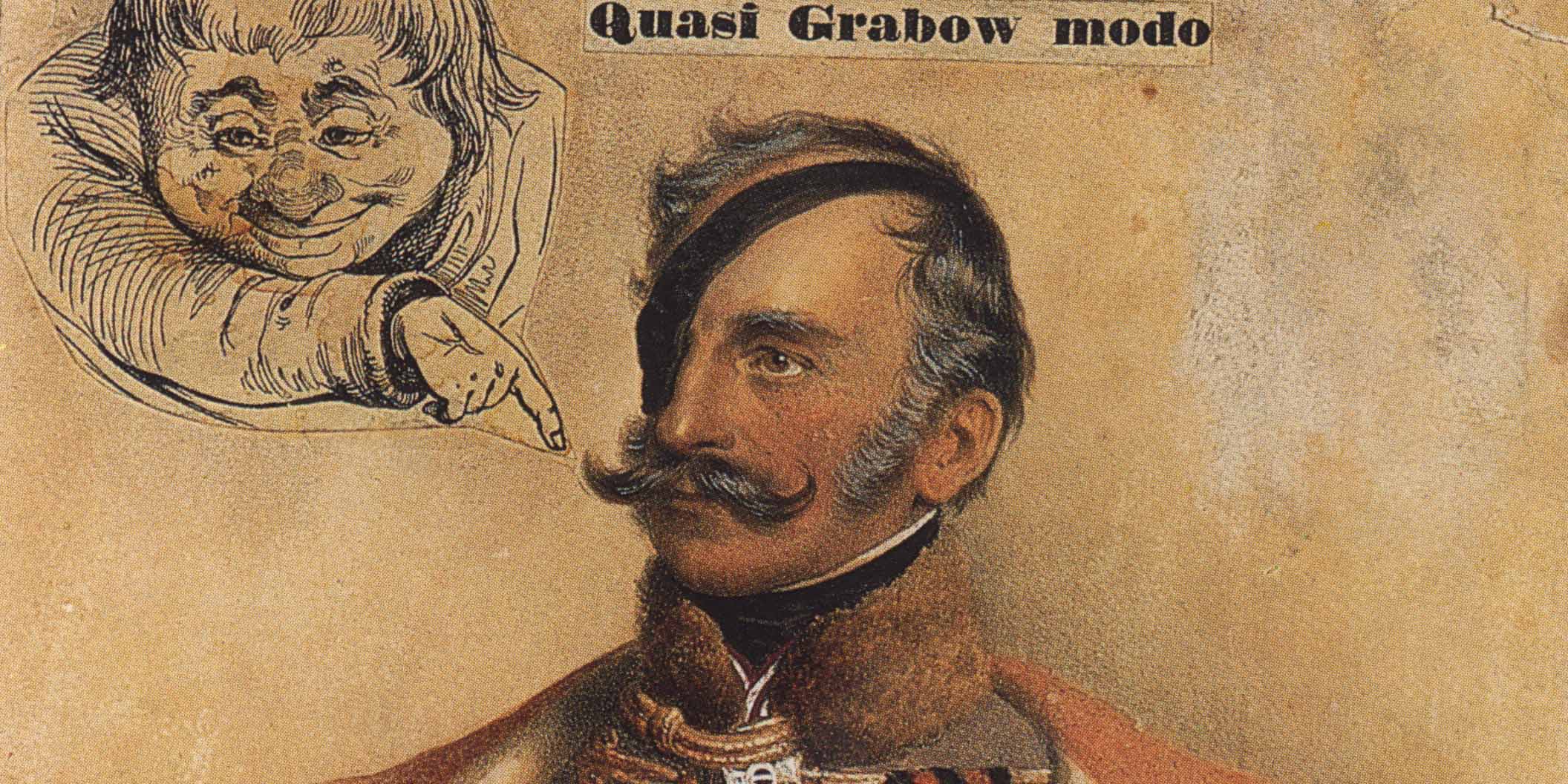 Ubu Gallery presented an exhibition of collages by Erwin Blumenfeld (1897–1966) made between 1916 and 1934. The earliest of these collages are Dada works, while the later works made after the end of the Dada movement retain the iconoclastic spirit of Dada. In conjunction with a companion exhibition, Erwin Blumenfeld: Nudes at the James Danziger Gallery, these two exhibitions celebrated the recent publications of Blumenfeld’s work, Eye to I: The Autobiography of a Photographer by Blumenfeld and The Naked and the Veiled, reproducing his nude photography.

SELECTED PUBLICATIONS AVAILABLE FOR PURCHASE FROM THE UBU GALLERY SHOP
Erwin Blumenfeld: Dada, Collage and Photography
Eye to I: The Autobiography of a Photographer