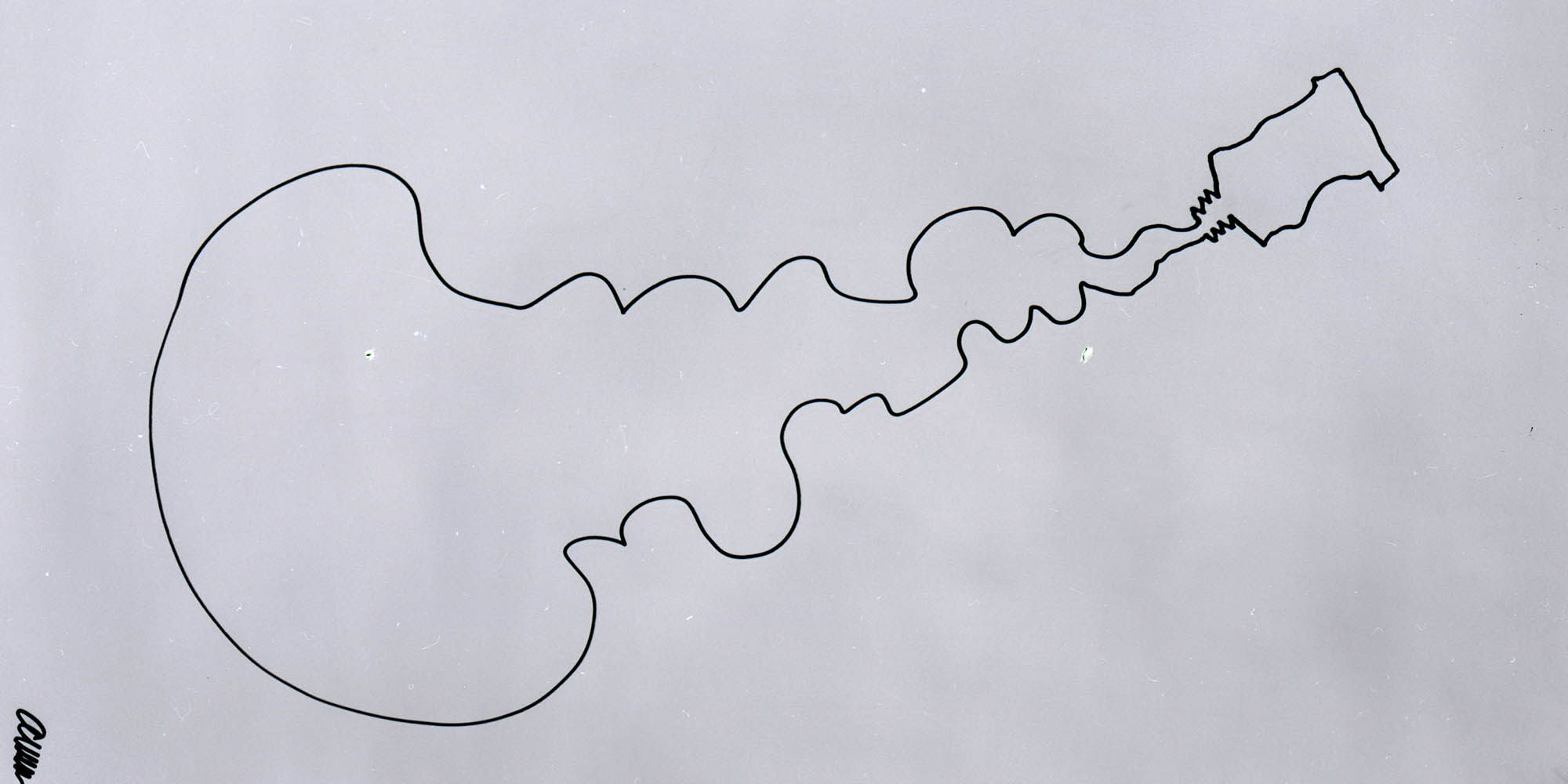 Each of the 40 artists in this exhibition created an artwork based on directively limiting the finished work to “one uninterrupted action” in the medium of the artist’s choice. About half of the exhibition, which originally consisted of Dutch and German artists, was installed earlier in the year at Parade Gallery in Amsterdam. The exhibition was expanded to include American artists at Ubu Gallery, and demonstrated that the challenge of pre-determined boundaries can inspire significantly different works of art.