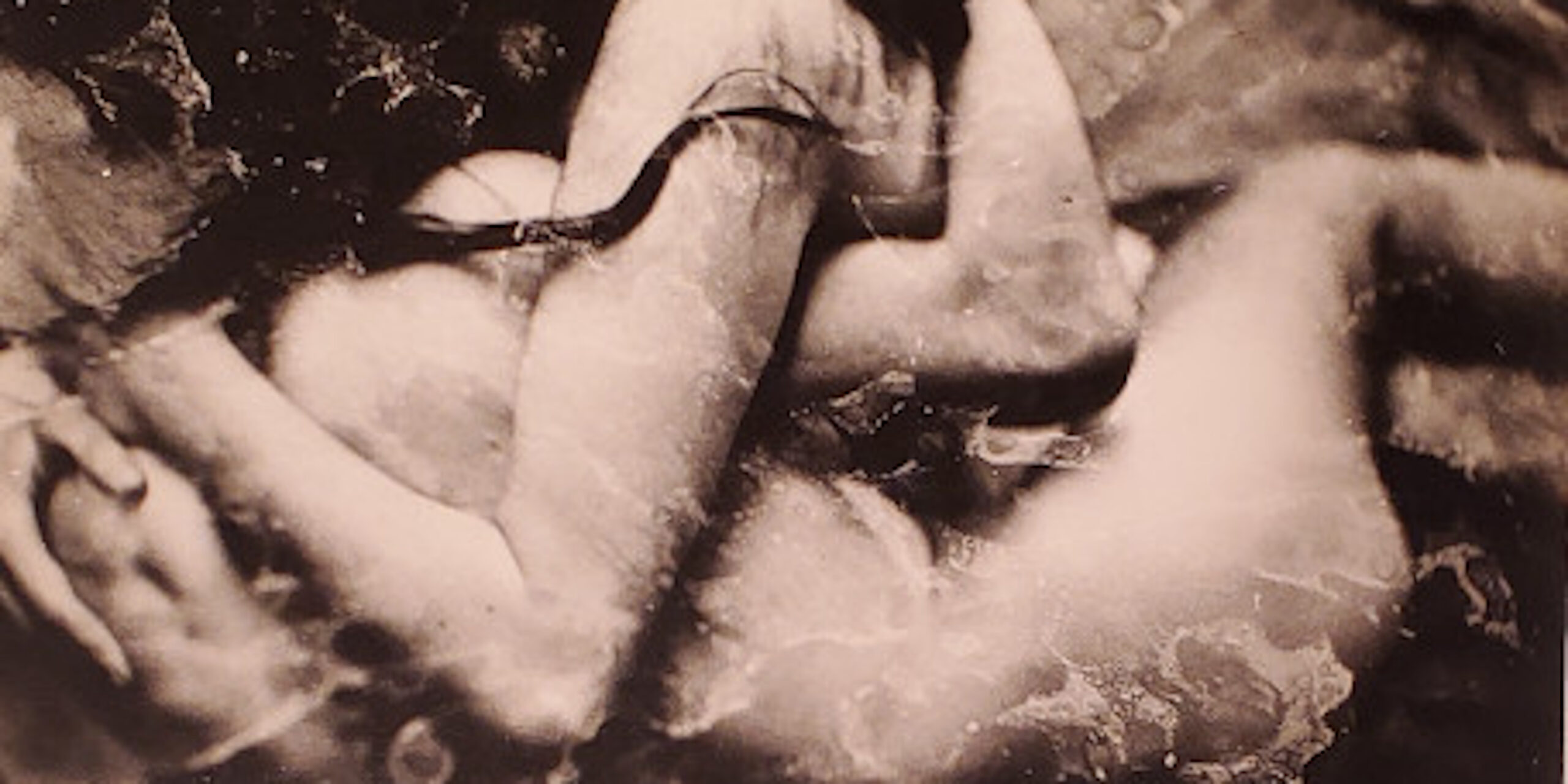 PLEASE NOTE: FACE COVERINGS ARE REQUIRED IN THE GALLERY.

In collaboration with Janos Gat Gallery.

First published in 1949 and banned for years, Sexus is acclaimed as one of Henry Miller’s (1891-1980) greatest works. Sexus is the daring first tome of The Rosy Crucifixion, a trilogy that also includes Plexus and Nexus. In this loosely autobiographical series, Miller presents a memoire of his tumultuous life, rich in inner experiences and adventures. Sexus is a story of great love which, through the unforgettable Mara-Mona, acts as a revelation to Miller. It is also the lucid analysis of the formidable crisis which shook him to his core and which catalyzed who he became. Certain passages, very raw and of an exacerbated sexuality, engender provocation. This ardent and powerful work gives testimony to the richness and truth of Miller’s deeply personal creative life.

On June 12, 1964 a Federal Court in Brooklyn put an end to one of the more bizarre episodes of censorship in America’s history. On that day, three judges condemned police seizure at the bindery of 21,000 copies of Evergreen Review April/May No. 32 as “unconstitutional” and ordered their immediate return to the publisher. The county’s District Attorney had deemed the publication obscene. The issue contained works by Norman Mailer, Jean Genet, William Burroughs, Bryon Gysin, Michael McClure and Karl Shapiro—a who’s who of the day’s practitioners of perceived outrage—but what provoked the seizure was a portfolio of erotic photographs by one Emil Cadoo created for a memorable 1963 edition of Henry Miller’s Sexus published in Paris.

Emil Cadoo (1926-2002) was one of the defining photographers of the Swinging Sixties. His semi-storied career perfectly exemplifies that decade’s lust for change and its commitment to experimentation. Cadoo’s work ranged from high level photojournalism at Life magazine, to Beat generation portraiture, to artistically ambitious and sexually ambiguous erotica.

Born in the Bedford-Stuyvesant section of Brooklyn, Cadoo emigrated to Paris in 1960 and essentially lived there until his death. Cadoo’s energy and personality put him at the center of the expatriate community and he encountered and photographed many of the most important artistic and literary lights of his time. Like his friend and subject James Baldwin, he found easier acceptance in Paris as an African-American and as a homosexual. Paris was also a congenial atmosphere for Cadoo’s interest in erotica. It was there that he created the work he is best known for: his book covers and portfolios for Barney Rosset’s Grove Press and Evergreen Review, which became a cause célèbre in the fight against artistic censorship.

Cadoo was a painterly photographer, whose experimental “imagistic duets” contain magical juxtapositions of layer and texture. Always an improviser, the photomontages for Cadoo created for Sexus are filled with image upon image that attest to the photographer’s preternatural sense of rhythm and harmony. Combined with the faculty of timing exhibited in his double exposures–which invariably seem to find the decisive syncopated moment–these photomontages mark him as the rare visual artist whose mastery of timing, tempo and texture relates conceptually to Jazz.

Cadoo had his first New York exhibition at the Janos Gat Gallery in 2001, just one year before his death. Since then, his photographs have been exhibited at various institutions, such as the Houston Museum of Fine Art (his photographs of the last concert of Edith Piaf) and the Menil Collection also in Houston (his Children of Harlem series). Both museums have large selections of Cadoo’s work, as does the Getty Museum in Los Angeles.