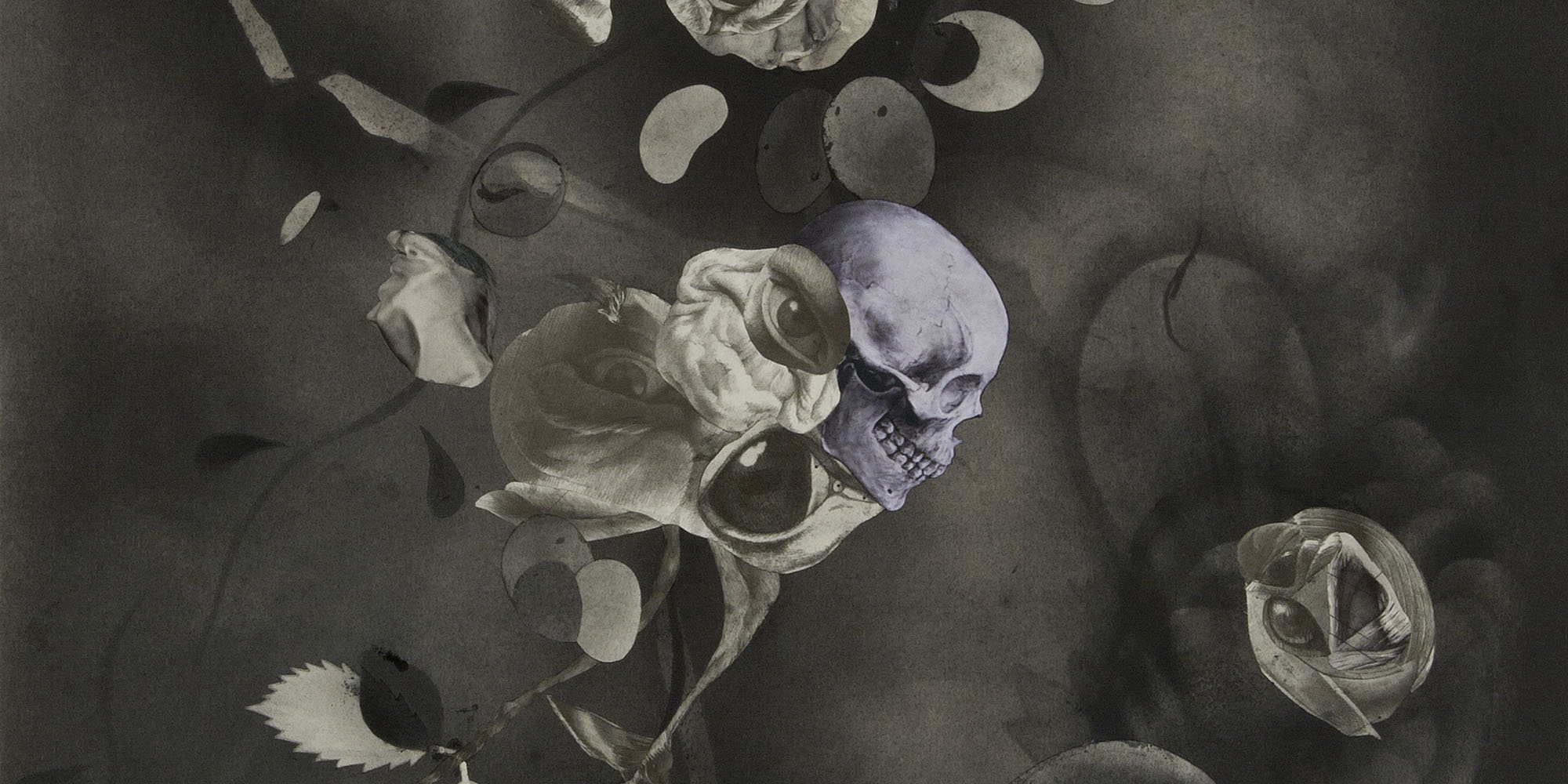 Originally from Hamburg, Germany, Nils Karsten apprenticed as a cabinetmaker in Berlin before moving to New York in 1995. He received his BFA from the School of Visual Arts in 1999, participated in the Skowhegan program in 2002, and received his MFA from Vermont College of Fine Arts in 2003. Since then, he has been a faculty member at the School of Visual Arts in New York. His work has been shown in galleries and museums throughout the US, and internationally. He currently lives and works in Brooklyn, NY.

Karsten’s labor-intensive style is apparent across all of his output, from his painstakingly reproduced woodblock relief prints – measuring over 30 square feet – to his unsettling and detailed drawings and collages. Karsten probes memories of childhood and adolescence to combine iconic images from pop culture, early British and New York punk, revolution (Baader-Meinhof), war (Vietnam) and even alien invasion with surreal and fantastic utopian vistas. The artist approaches these themes in several distinct ways, each influenced by his proximate relationship with the music and social upheaval of the 1960s and 70s. Artist’s Website