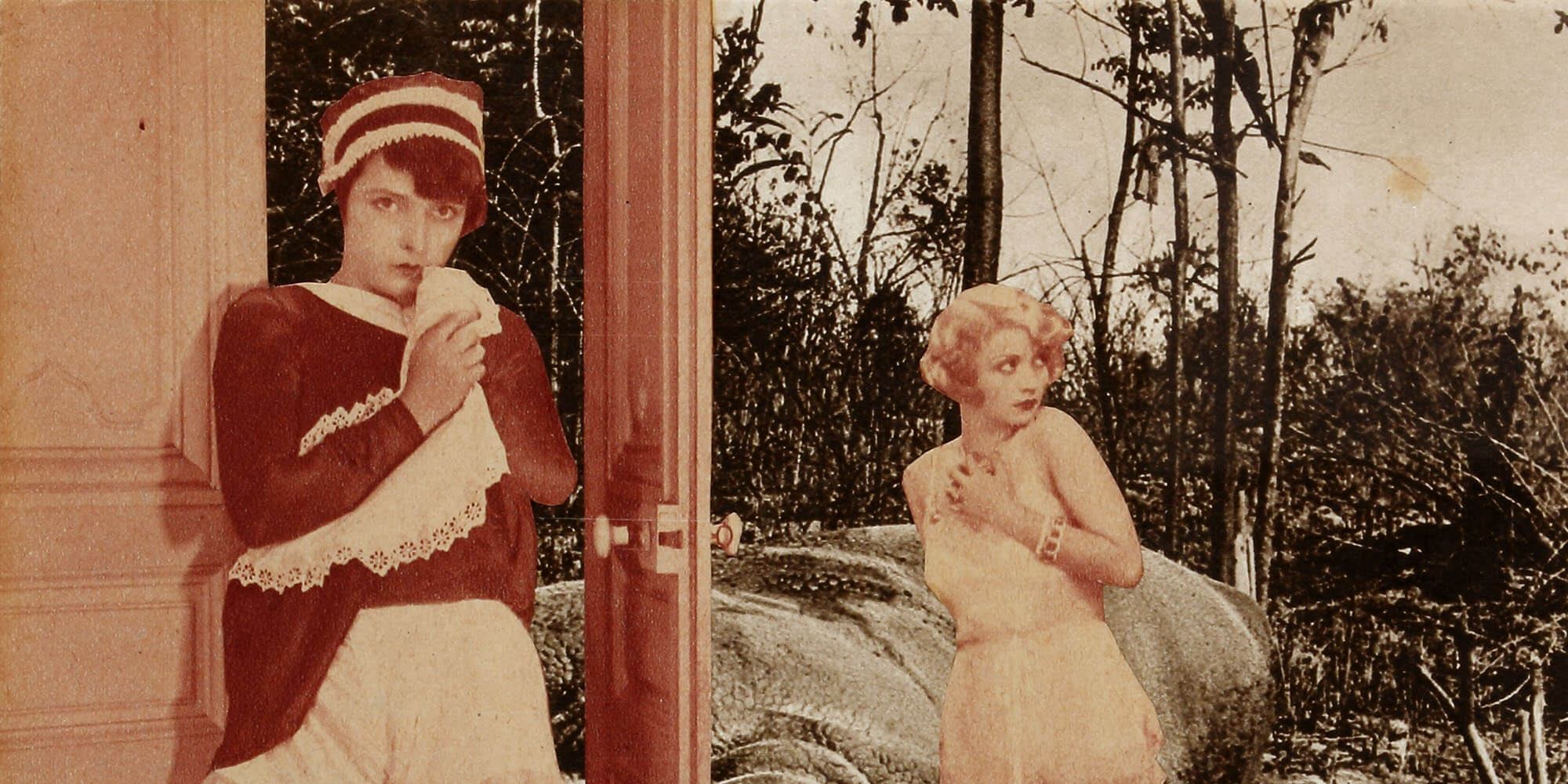 Ubu Gallery is pleased to have participated in FIAC 2013. In collaboration with Galerie Sophie Scheidecker, Paris, Ubu Gallery presented a thematic exhibition focusing on eroticism.

Irrespective of our differences over what is appropriate or permissible, eroticism is a fixture in society’s every day, whether explicitly or through subtle undertones. Deriving from the Greek concept of “eros,” eroticism encompasses a broad range of meanings, including a physiological and psychological dimension. As seen in the visual arts, representations of eroticism not only confront sexual desires, but also the metaphysical battle of the body versus mind, emotions versus reason.

A protagonist in Western art history, eroticism’s significance and influence changed with the 20th century avant-garde movements. During the inter-war period, eroticism was a powerful tool wielded by the Dadaists, who used it to disrupt order and threaten the balance in society. Advances in psychology and science led to further explorations with the Surrealists, who explored the unprecedented territory of the unconscious and their personal desires.

PRESS
Toutelaculture / FIAC 2013: The Intimate to Monumental in the Nave of the Grand Palais