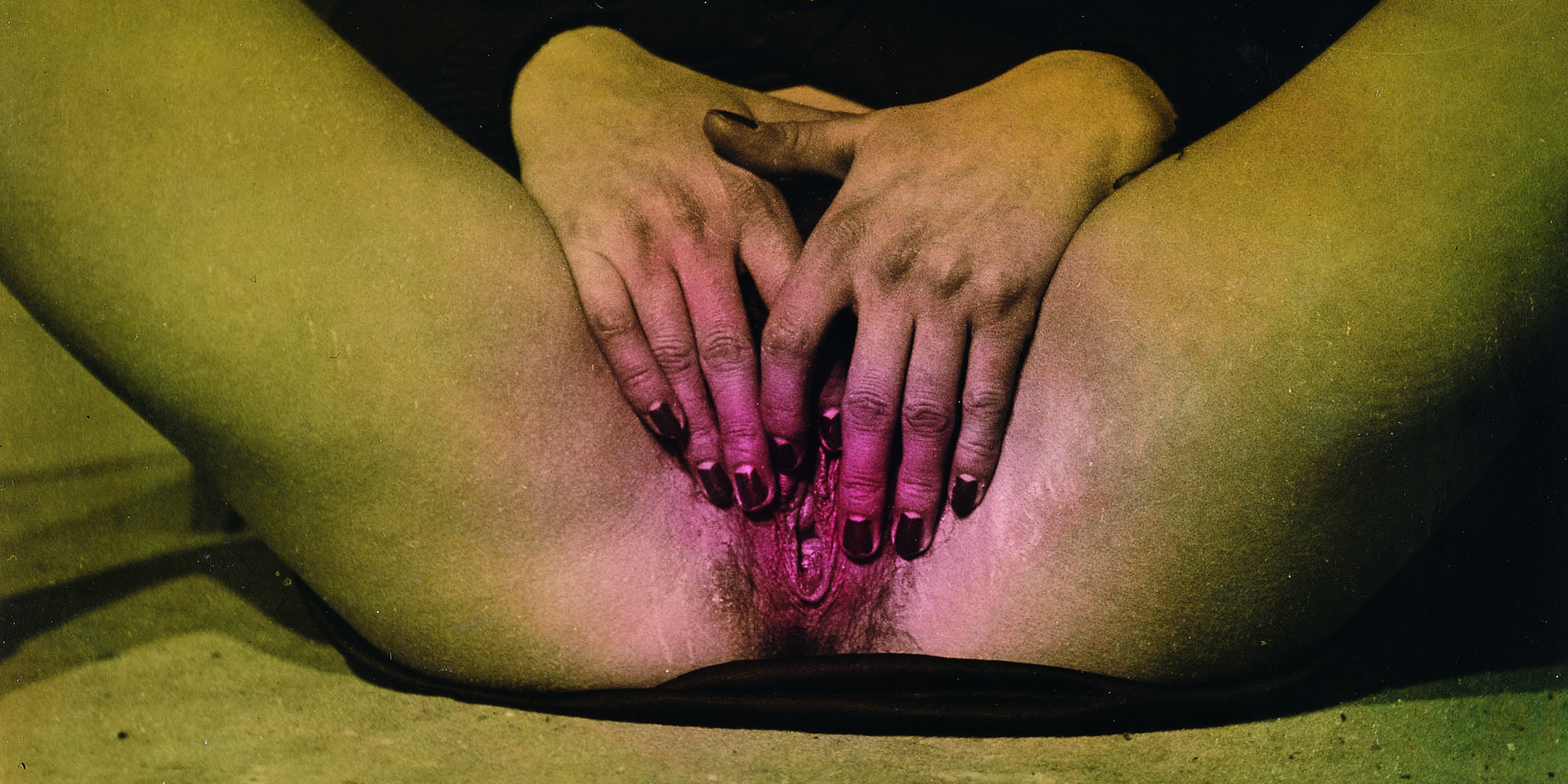 Ubu Gallery announced the release of a new book, Octopus Time: Bellmer Painting, by Herbert Lust, accompanied by an exhibition highlighting a number of works reproduced in the book. The exhibition presented paintings, works on paper, sketchbooks, various manuscripts, sculpture and photography, including Bellmer’s controversial work, titled by Lust I Am God, which appears on the cover of the book.

Hans Bellmer (1902–1975), a Surrealist who—although under appreciated during his lifetime—continues to be highly influential to artists today, created an emotional, intellectual and erotically charged body of work. Bellmer is best known for a series of photographs of two life-sized adolescent female dolls, which he constructed and photographed between 1934 and 1938. The lighting and staging—with their nods to German expressionist cinema, Renaissance religious painting and illumination, and explicit fetishism—allowed Bellmer to establish a sexually-laden atmosphere and to realize a personal language of desire. The artist intended, in his own words, to “make it possible to recreate physically the dizzying heights of passion and to do so to the extent of creating new desires.” Lust argues that Bellmer elevated an examination of sex from the coded or veiled to one of the real and the raw, to the extent of influencing Marcel Duchamp and paving the way for future generations of artists.

The appreciation of Bellmer’s photographs is enhanced in the broader developmental context of his continuous production of paintings, prints, sculpture and drawings. As Lust describes it, “Drawings, sculpture and photography were the foundation, floors and walls to the Bellmer castle. Painting is the roof.” Bellmer’s draftsmanship is unique in Surrealism, grounded as it is in the Northern European classical tradition, and is unusual and powerful as pure visual style. In Bellmer’s œuvre, drawing leads to sculpture and photography, which, in turn, cause Bellmer to rethink the drawing. In this regard, Bellmer’s art embodies a constant dialogue among all the plastic mediums.

A catalogue produced in conjunction with the exhibition is available for purchase from the Ubu Gallery shop.