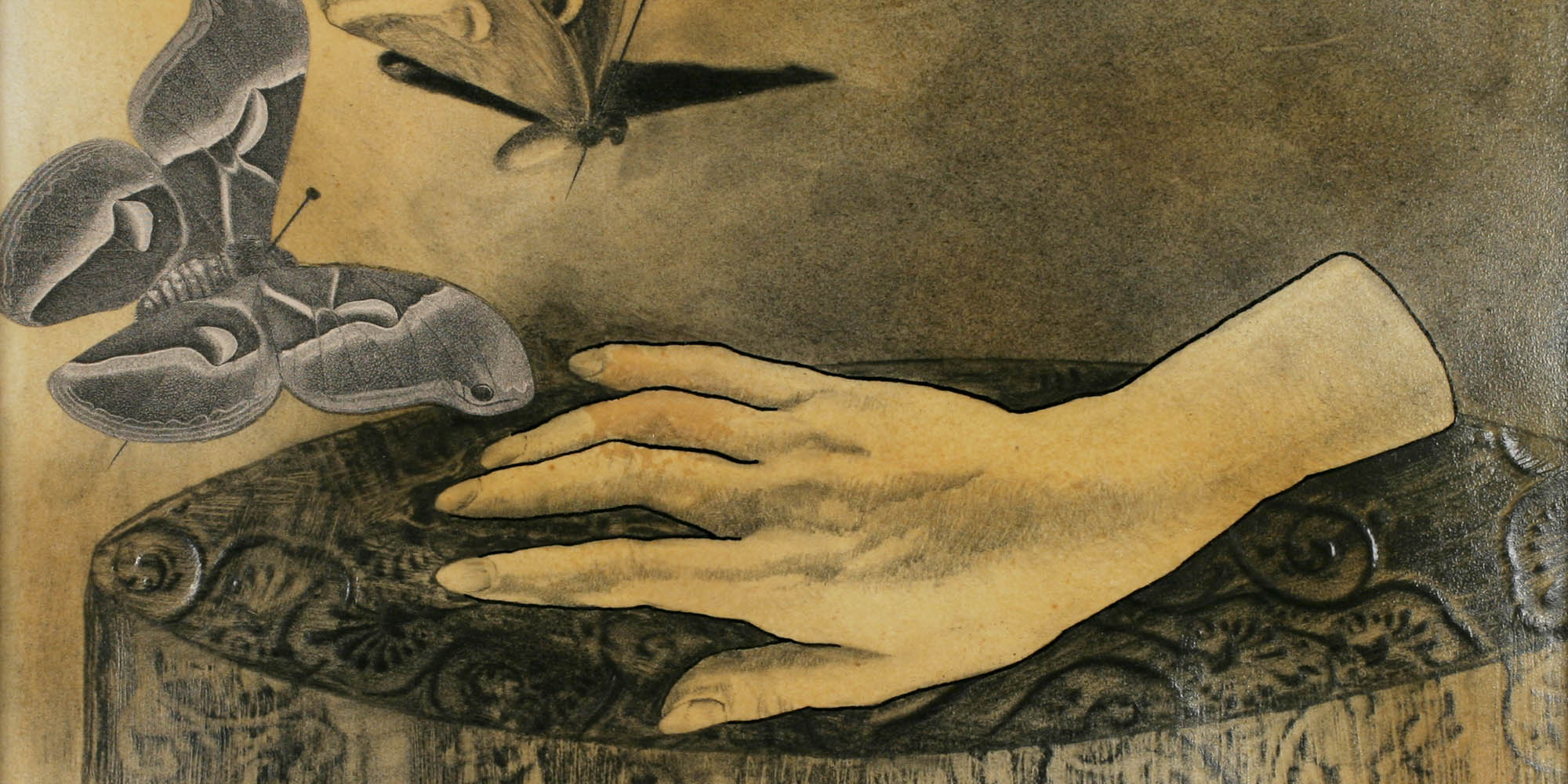 Beginning in the 1920s, Štyrský (1899–1942), who was closely allied with the Parisian Surrealists, began recording his dreams. In the 1930s, he revisited earlier dreams and added visual representations to accompany them. Sometimes the images were direct illustrations, while others were simply “loose” depictions of the dream themes or events. Although Freudian psychoanalytics and the unconscious were exalted by the Surrealists, Štyrský kept this body of work private until nearly the end of his life, when he published a personal edition of Dreams in 1941. Originally containing a selection of 33 dream accounts and encounters, this publication presented dream-images, independent of text, and verbal reconstructions of his dreams. František Šmejkal later reprinted the book in its entirety in 1970. Both the original and the expanded versions of Dreams not only clarify and amplify Štyrský’s life work, but are also a leading example of dream-literature from the Surrealist tradition. Specific themes, such as death, eroticism and the fragmented body are reworked and reappear over the years. In addition to these general Freudian motifs, there are personal symbols for the artist that include places, like Prague and Paris, and close companions, like Vítězslav Nezval and Toyen, fellow Czech Surrealists.

“Sleep is a bee that gathers honey for reminiscence to savor…We have no reminiscences, but we try to construct them.” – Štyrský

SELECTED PUBLICATIONS AVAILABLE FOR PURCHASE FROM THE UBU GALLERY SHOP
Jindřich Štyrský: Emilie Comes to Me in a Dream
Jindřich Heisler & Jindřich Štyrský: On the Needles of These Days
Behind the Surrealist Curtain: Sex, Sensuality & Silence