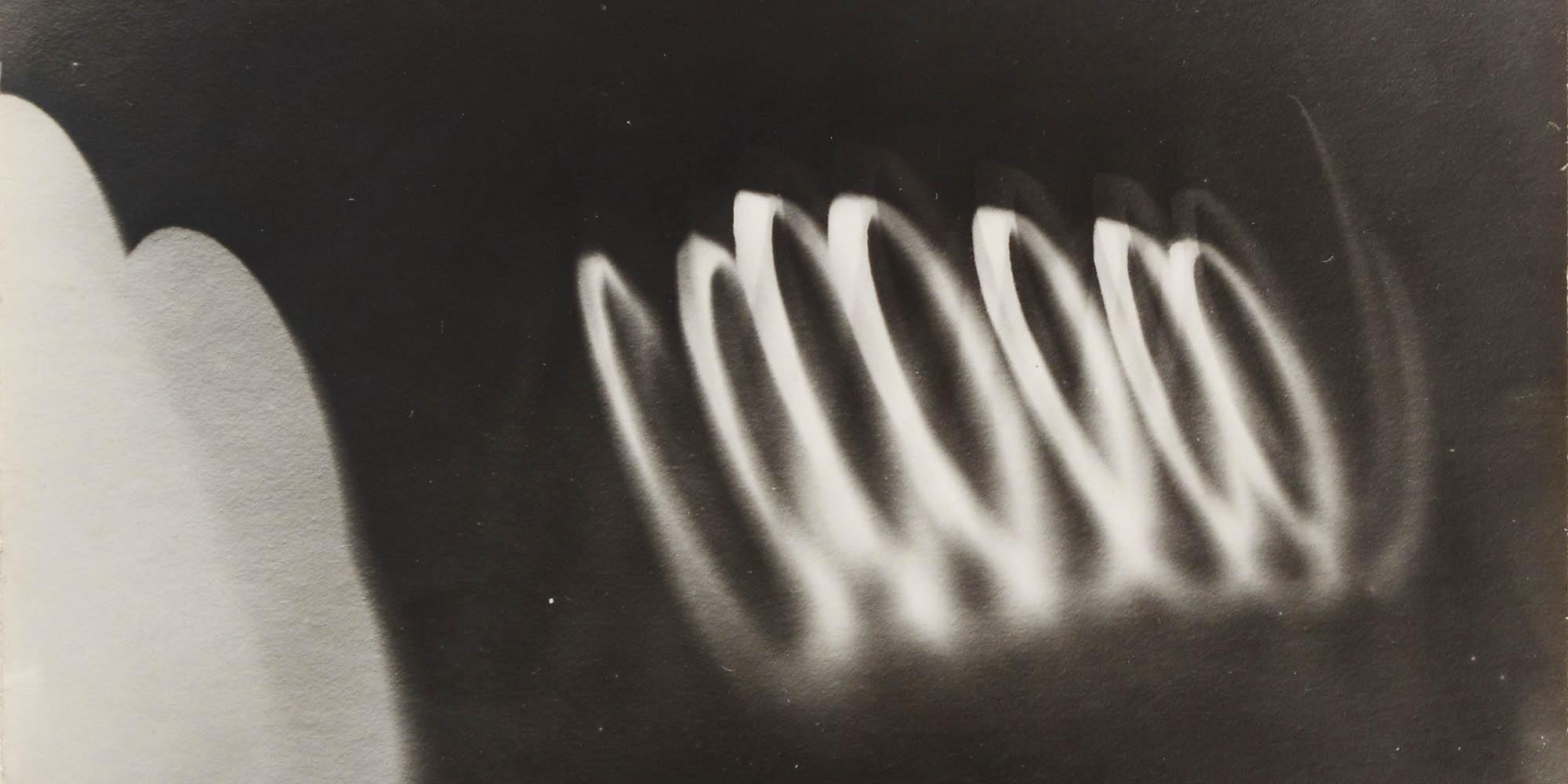 This solo exhibition consisted of the surviving photographic material, from the pre-World War II period, executed by the extraordinary Polish filmmaker, writer, editor and co-founder of the remarkable Gaberbocchus Press, Stefan Themerson. Working with his wife, Franciszka, Themerson created some of the most influential films in Eastern Europe during the 1930s. This exhibition also included innovative photographs, photograms and collages, which related to the Themerson’s influential collaborative experimental film work.

SELECTED PUBLICATIONS AVAILABLE FROM THE UBU GALLERY SHOP
The Themersons and the Gaberbocchus Press: An Experiment in Publishing, 1948-1979