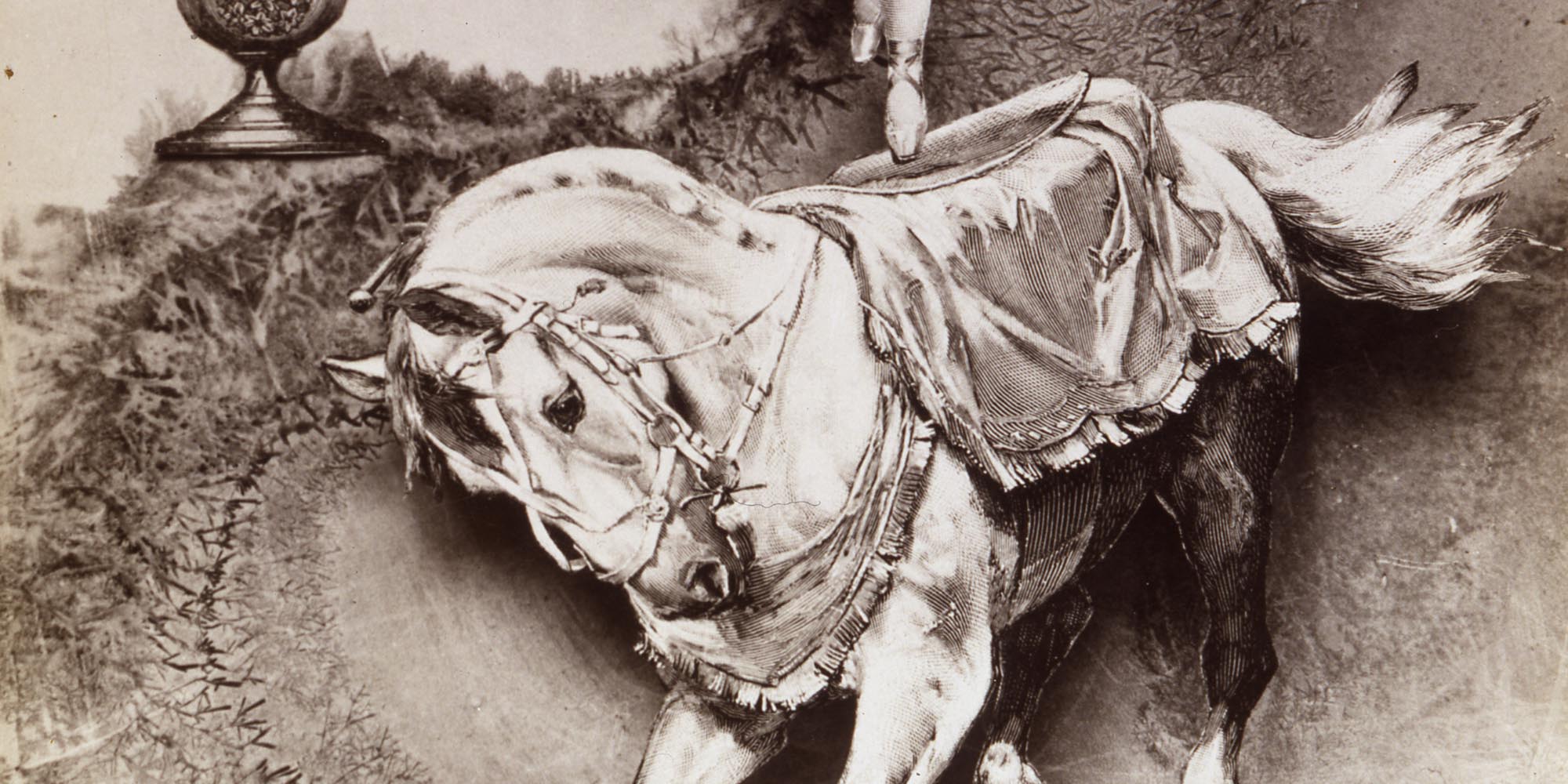 Frantisek Vobecky: Photomontages Within the Context of Czech Avant-Garde

Ubu Gallery exhibited the Surrealist-influenced photomontages of František Vobecký (1902–1991) made between 1935 and 1938 within the context of Czech avant-garde works on paper, books and ephemera of the period. Vobecký originally took up photography as a means of documenting his paintings. Soon he started photographing found objects and details of rocks and sculptures. From there he moved to simple still lifes of ordinary household or everyday objects and subsequently, in 1935, began his exploration of photomontage. The influence of Surrealism in Czechoslovakia was pervasive during the 1930s, and it gradually replaced Functionalism and Constructivism as the principal ideology of the avant-garde. Surrealism dominated the “International Exhibition of Photography” organized by S.V.U. Mánes (Mánes Union of Fine Arts) in Prague in 1936. Certain series of photographic assemblages produced by Vobecký between 1935 and 1938 (shown at Ubu Gallery) were included in this important exhibition, the largest presentation of its kind in the 1930s. The 1936 exhibition led to the founding of the Photographic Section of S.V.U. Mánes, an official endorsement of photography by the most prominent artistic organization in Czechoslovakia.

SELECTED PUBLICATIONS AVAILABLE FROM THE UBU GALLERY SHOP
Jindřich Štyrský: Emilie Comes to Me in a Dream