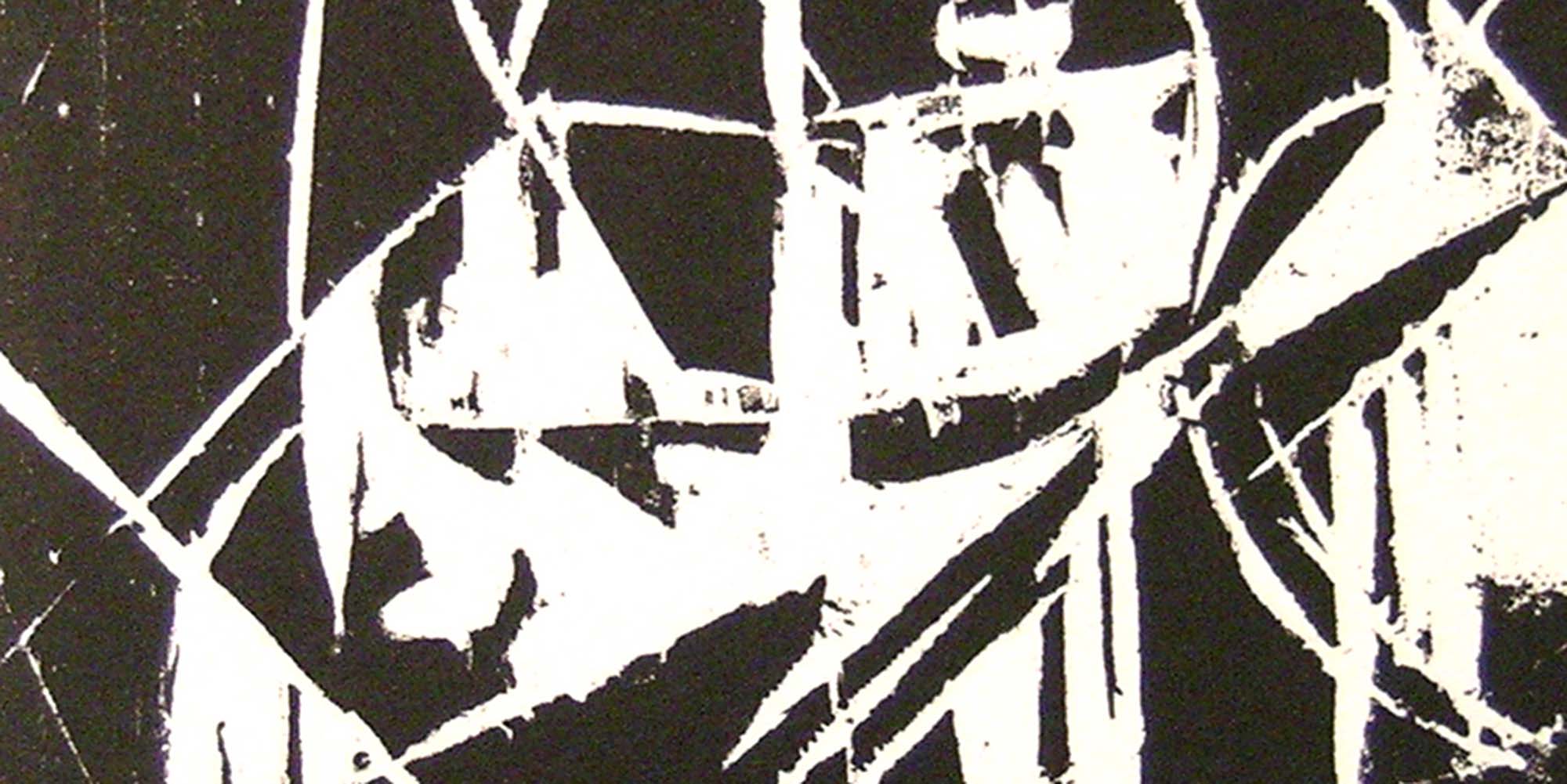 Ubu Gallery reopened at its new location with a solo exhibition of 66 works by one of the great innovators of the 20th Century, Kurt Schwitters (1887–1948), a pioneer in the modern art forms of collage and assemblage. In the ferment immediately following World War I, art and words commingled—directly or indirectly—under the influence of Dada. Artists and writers expressed their willful rejection of “bourgeois” values through collaborative exhibitions, performances and publications. No one was more obsessed with words—their meaning, sounds and appearance—than the Hannover, Germany-based Schwitters, who, in all his endeavors, as artist, poet, publisher, typographer, graphic designer, performer and lecturer, placed words firmly at his center. The joining of the visual, the verbal, the fantastic and the mundane was realized triumphantly in his Merzbilder, as Schwitters called the collages he began to make in 1919.