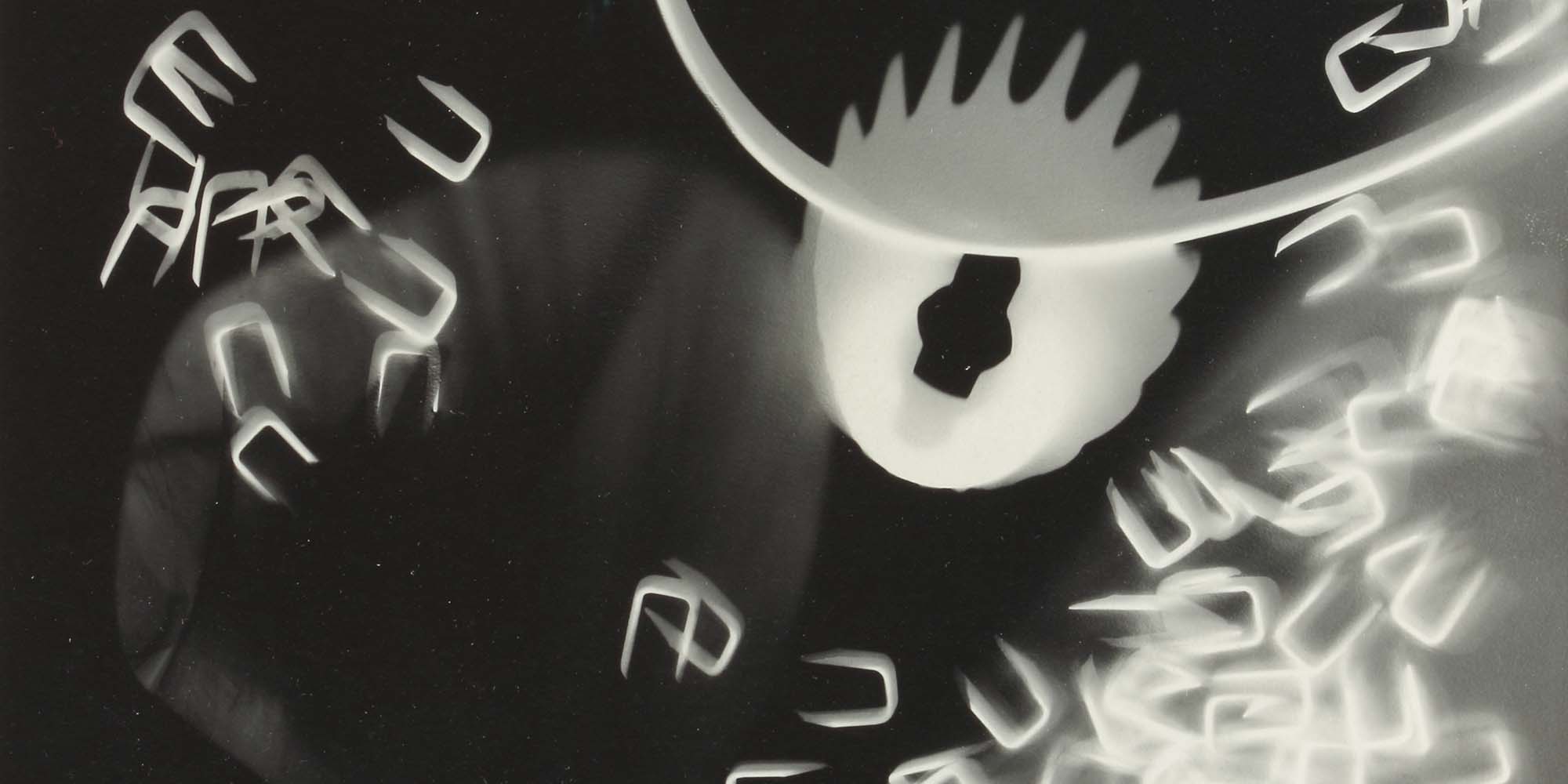 Ubu Gallery presented a selection of photographs and collages by over 30 masters and students of the Bauhaus (Weimar, Dessau, Berlin) and New Bauhaus (Chicago). Founded in 1919 by the architect, Walter Gropius, the Bauhaus sought to bring together the fine and applied arts, human ingenuity and modern technology in order to create new art fit for the modern era. Under the directorship of László Moholy-Nagy, the principal theorist and advocate of experimental photography at the Bauhaus, these goals were furthered at the New Bauhaus and its successor institutions (the School of Design in Chicago and the Institute of Design). Just as traditional mediums and materials were being reappraised at the Bauhaus, New Bauhaus artists experimented with even the most basic photographic processes, validating Moholy-Nagy’s belief that the medium, formerly valued for its ability to reproduce truthfully, was capable of producing entirely new art. With the closing of the Bauhaus by the Nazis in 1933 and the relocation of Moholy-Nagy to Chicago in 1937, the axis of experimental photography shifted to America. While abstraction—the revelation of pure form—was advanced as a means of penetrating the essence of visual experience, not all New Bauhaus production eschewed the visible world as recorded by conventional photographic methods. Yet even in images having a specifically documentary character, the primacy of artistic intent was an exploration of the possibilities of form and image as defined by light.

SELECTED PUBLICATIONS AVAILABLE FROM THE UBU GALLERY SHOP
The New Bauhaus: School of Design in Chicago