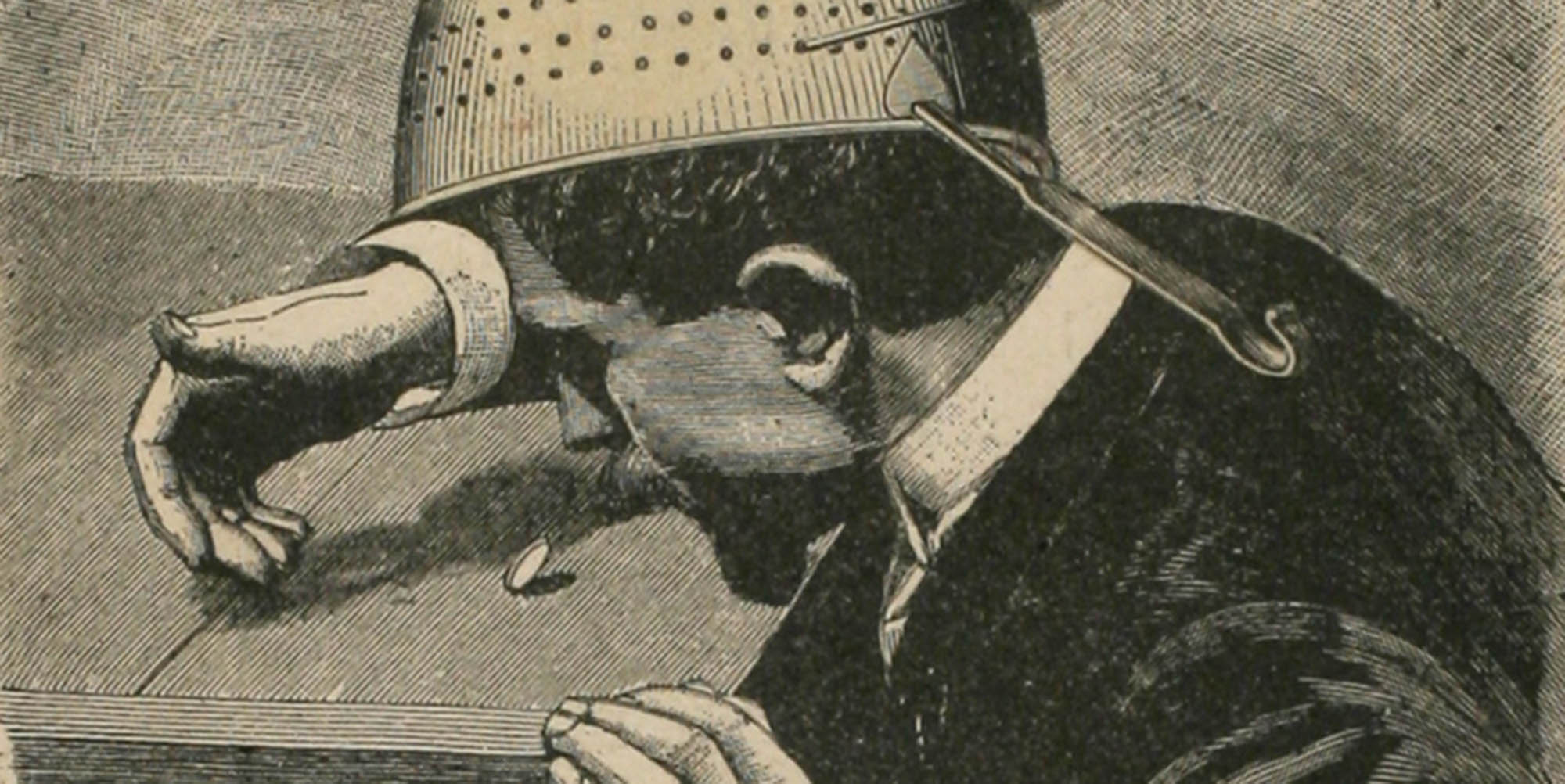 Ubu Gallery presented an exhibition of 20th Century collages, curated by Meredith Harper, all united in their focus on the transformation of Victorian engravings.

What remains a common thread throughout, however, is a sense of nostalgia very specifically conveyed through the use and alteration of Victorian engravings — a visual counterpoint which allowed the creation of fantastic, and oftentimes disturbing, visions. These collage elements were often excerpted from magazines and picture books and, despite their incongruous juxtapositions, they retain elements of their original Victorian melodrama. The sense of sublimation already inherent in these images in their original form, strengthened with the feeling of looking backwards in time, creates a powerful sense of longing — a lens of nostalgia through which the artists’ grotesque and eccentric creations become somewhat less threatening or remote.