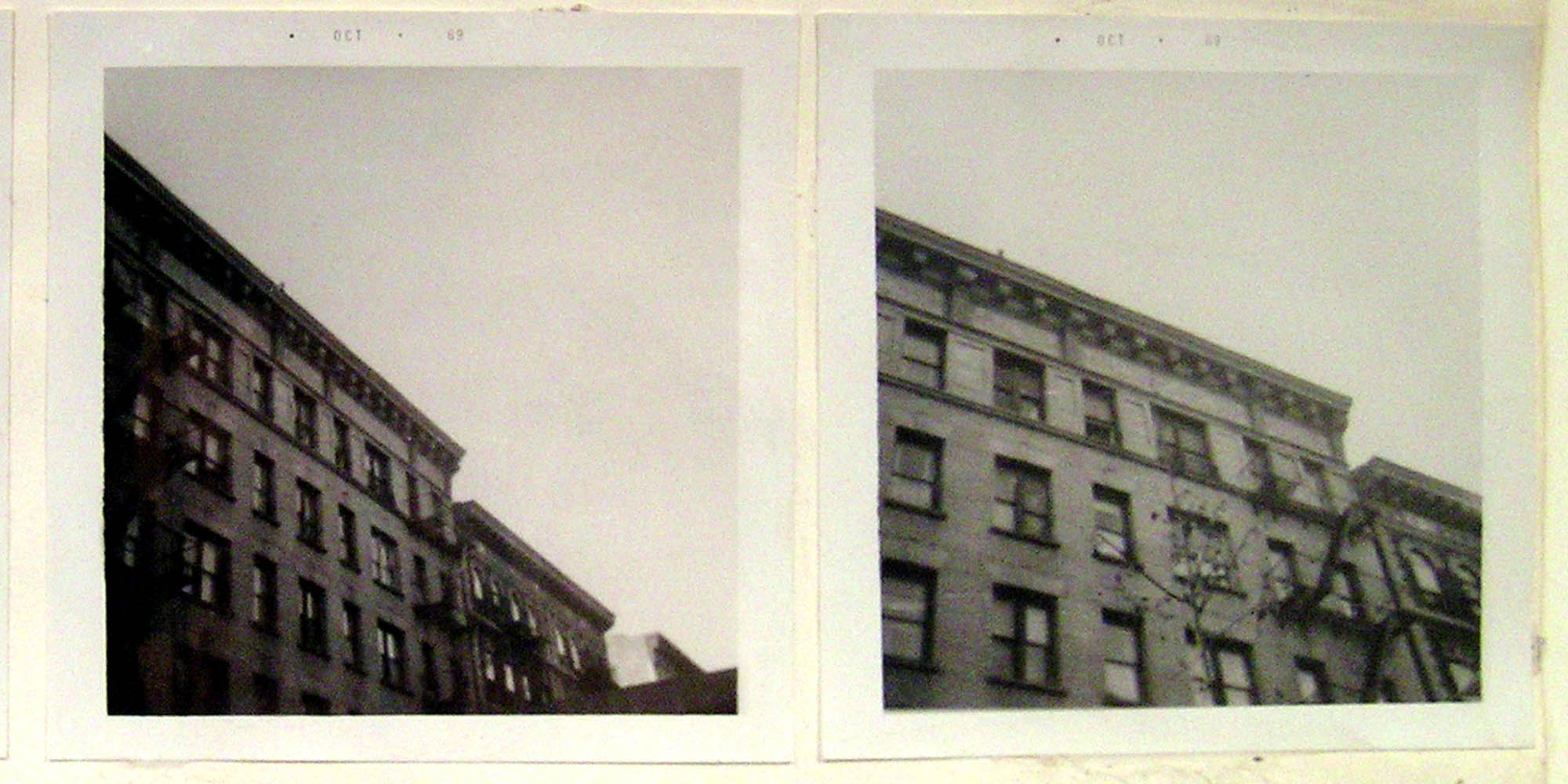 This exhibition presented a remarkable collection of performance documentation and original photoworks of and by the seminal body/performance artist, Vito Acconci. Notorious and revered, Acconci was an enormous influence on both the American and European art scenes during the period of these profound and, at times, outrageous performances, most of which occurred in the compressed time frame of 1969 through 1973. His process, focusing on the concepts of self and identity, involved many phases and media, including poetry, body art, performance, installation, sculpture, video and film. The exhibition at Ubu Gallery was divided into two categories: the first consisted of the documentary photographs of performances, either before audiences or in private, while the second was the “environment” photographs that were made solely as photoworks.