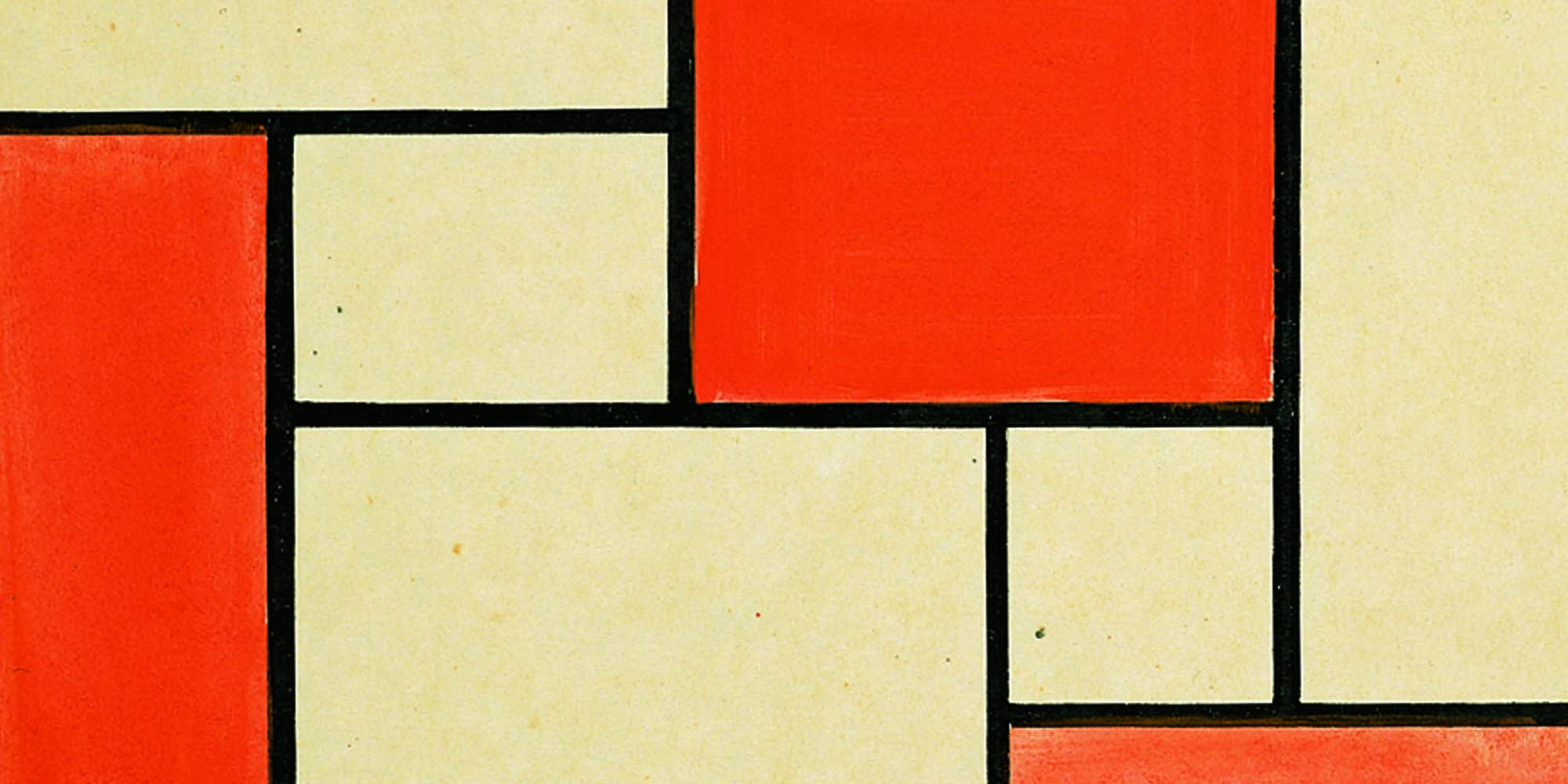 Selected from his superb collection by Merrill Berman himself, this exhibition featured a richly diverse group of artists and styles linked by their “forward-looking” posture and visual “punch.” Held at Ubu Gallery, the exhibition consisted of more than 65 works by over 40 artists associated with most of the major European avant-garde movements, which flourished between the two World Wars. As with Berman’s entire collection, the exhibition demonstrated a “personalized” cut through 20th Century visual culture “authored” by a collector with an extremely keen and knowledgeable eye. Rather than acquiring only important names (although the collection has more than its share of these, as well), Berman has considered the “aesthetic” aspect of each work and its historical context in deciding whether to add it to his collection. Berman is best known as a collector of graphic design—both the final printed works and the original art works used in their creation—and his collection consists of well in excess of 20,000 pieces. The exhibition included original, unique works, as well as “ephemeral” advertising or promotional pieces, some with a level of rarity such that they may be considered “functionally unique.”