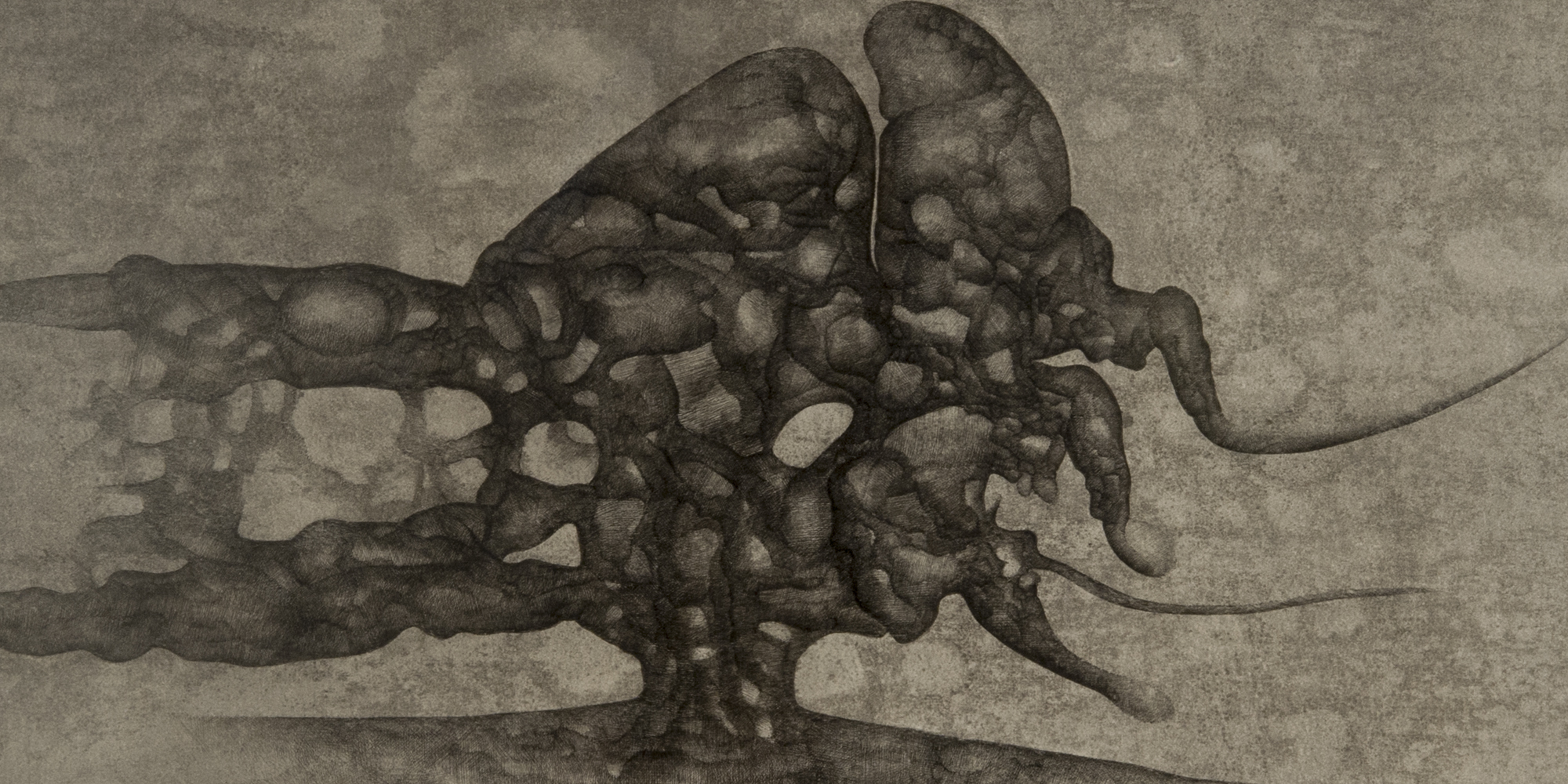 Ubu Gallery was pleased to participate in FIAC 2018.

Adventurer. This is surely the word that obviously embodies Daniel Cordier. Born in 1920 and now 98 years old, this native of Bordeaux has had several lives in one. A World War II Resister at 20 years old, he became the secretary to Jean Moulin, on whom he authored a milestone biography.

Jean Moulin introduced him to modern art. Ironically, it was by opening the Galerie Romanin in Nice in 1943, which they used as a cover for their Resistance activities, that Cordier discovered with curiosity and passion the world of art. At the end of WW II, his growing interest in art turned him into a young collector, whose first acquisition was a painting by Jean Dewasne in 1946 at the Salon des Réalités Nouvelles. It was also at this time that he indulged himself in painting by enrolling in the mythical school, “La Grande Chaumière,” in Montparnasse. There were seminal meetings, among them with Bernard Réquichot, an artist Cordier collected and exhibited later.

At the end of 1956 on rue de Duras in front of the Elysée Palace, Daniel Cordier opened his first gallery, before moving to 8, rue de Miromesnil in 1959. His pioneering spirit was obvious. Cordier took risks. He dared. He was the first to show artists never previously exhibited in France, many of whom are now famous and acclaimed. Notable among them was Robert Rauschenberg, to whom he gave a solo exhibition in 1961.

“Cult” exhibitions were organized in his space: to cite only one, at the end of 1959, the Exposition inteRnatiOnale du Surréalisme (read EROS), organized by André Breton and Marcel Duchamp, was a huge success. Daniel Cordier has always trusted his taste and instinct to show and promote marginal and radical artists, such as Hans Bellmer, Henri Michaux and Matta, as well as lesser known, but equally daring artists, including Dado, Fred Deux, Öyvind Fahlström, Bernard Réquichot, Bernard Schultze, and Ursula. Time has proved him right.

The adventure of Cordier’s Parisian gallery, relatively brief but very full, ended in June 1964 with the exhibition “Eight Years of Agitation.” Cordier also had galleries in Frankfurt (1959–1962) and two briefly in New York: Cordier–Warren (1961–1962), followed by Cordier & Ekström (1962–1966). During the decade of his gallery involvement, he was at times the dealer of Hans Bellmer, Jean Dubuffet, Matta and Henri Michaux, as well as having a significant relationship with Marcel Duchamp.

Subsequently, he organized many major exhibitions, where he presented the artists he defended and promoted as both a dealer and collector. Notably, this avant-garde and generous dealer and collector made several donations to the French State, perhaps totaling as many as 1,000 works.

Just three weeks ago on September 27th, Sotheby’s Paris held its “Alias Daniel Cordier” sale (referring to Cordier’s book about the Resistance, “Alias Caracalla”) where perhaps the remainder of his once impressive collection was dispersed. This auction brought well-deserved recognition to this man of fight and commitment.

Ubu’s “Hommage à Daniel Cordier” pays tribute to this man of courage and vision; a boundary breaker; a life long and well lived; and most importantly as it relates to Ubu’s presentation, to his fabulous and uncompromising taste